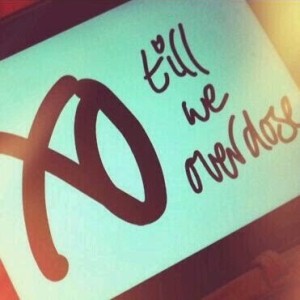 My Body, My Choice: The Truth Behind Birth Control, Abortions, and Miscarriages

‘I support the right to choose. Because no one can tell me what to do with my body. Nobody can tell me the cells that may one day be a human is more important than my life right now.’ Anonymous

While in many countries around the world abortion laws are a topic constantly in debate. In Africa and many countries like Zimbabwe legalized abortion and the right to choose is not yet a topic of conversation and neither is Women’s Health but shouldn’t it?

When you look at the stats it’s scary to find out just how many people are going through this process alone in hidden corners because they have nowhere safe to turn to and more than that how little research has gone into safe labor.

‘Zimbabwe has one of the highest maternal mortality ratios in the world, estimated at 651 maternal deaths per 100,000 live births. In contrast to a worldwide trend of declines, maternal mortality has increased in Zimbabwe over the past 25 years.’

And why might women choose to get an abortion? One woman said, ‘’A lot goes into pregnancy. Finances. Living arrangements. Future schooling. Careers. Etc. your life has to be solid to have a healthy pregnancy and not be stressed to the max and you’re still going to be stress’’

Looking at the issue of Abortions some might be quick to look at the young generation and think that abortion and sex itself has become a trend or rather that there is a lack of education about the use of birth control and the options available, but looking deeper into this issue I discovered that Birth Control and its dangers come with misconceptions of their own.

‘According to the National Cancer Institute, there is mixed evidence that hormonal contraceptives may increase the risk of breast and cervical cancer but reduce the risk of endometrial, ovarian, and colorectal cancers.

The hormones in birth control, including progesterone and estrogen, may stimulate the growth of some types of cancer cells and reduce the risk of others developing.’

26 studies also indicated that Birth Control can also cause blood clots. Blood clots increase a person’s risk of a stroke and heart attack. People who smoke may be especially at risk for developing blood clots when using birth control pills. 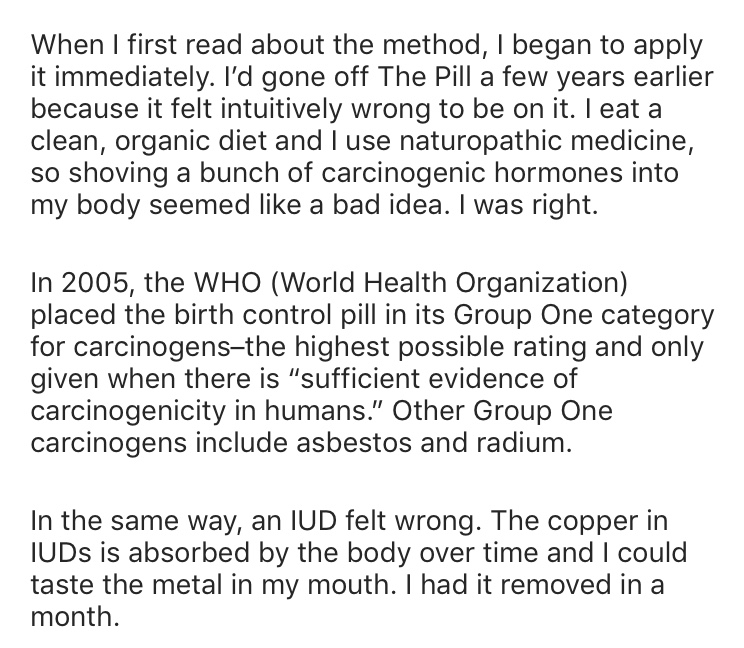 As part of this article I talked to several women who have experienced abortions, miscarriages and giving birth and I noticed one common trend around the world there is a need for more research and better treatment in hospitals.

Not only are women being given birth control without any prior discussion of what to expect but women are also faced with a lack of information when it comes to giving birth safely, their rights to choose and the risks they face when giving birth, and even aftercare for when they have given birth.

One woman I talked to shared her story below:

‘So I have polycystic ovarian syndrome. Meaning I get cysts on my ovaries that mess with my hormone levels. Thus making getting pregnant and carrying to term extremely difficult and highly unlikely without costly fertility treatments.

When I was married to my ex-husband we found out I was pregnant on July 6th, 2016. On July 8th I went to the hospital for vaginal bleeding but no pain. There the doctor did an ultrasound and said my body was having a spontaneous abortion, the medical term for a miscarriage. They told me to come back in two days for repeat blood work to make sure my hcg levels were decreasing as they should and to enjoy the rest of my day. I had just lost the ground beneath my feet and was told to have a good day.

After the doctor left the nurse walked me down the halls and through the lob of pregnant women all happy and healthy with their big round bellies and I was forced to wait in the lob while I cried for a nurse to draw my blood in the lab to start a base line for my hcg levels. Not only was it embarrassing but I was so angry at these women I didn’t know for having what I had lost.

Two days later July 10th. I went back for my repeat blood work. That morning I had woken up with a weird cramp in my upper left thigh. Almost like I had worked out and was sore. Gradually through the day this pain increased and moved into my lower abdomen and groin area. By the time I got to the lab at the hospital I couldn’t walk I was in so much pain. The lab tech there called the ER to have someone come get me and admit me. They did more tests and more ultrasounds and still said “you’re having a miscarriage. Here’s something for the pain.” After hours of no relief a doctor finally came in and said they saw a small cyst on my right ovary and he believed that accompanied with the miscarriage was the source of my pain. He decided to do an exploratory laparotomy, basically go in through my belly button with a camera and look around, and drain the cyst.

Turns out I had a tubal, or ectopic, pregnancy in my left Fallopian tube. They barely caught it in time before the tube burst which would result in a partial hysterectomy and make another natural pregnancy near impossible.

Based on my labs they had said I was 3/4 weeks pregnant. I was closer to 8-10. It was a very traumatic experience. Which led me not to go to the doctor when I found out I was pregnant again. I didn’t want to go in right away and be told I was pregnant only to lose my ba a week later and go through that emotional trauma again. So I waited.

In October of 2017 I was recently divorced and partying it up. Like crazy white girl partying. I was dumb. I was late. The guy was an alcoholic and didn’t want to be a dad. I figured there was no way I was pregnant with my issues and if I was I’d lose the ba so it didn’t matter. We just put it to the back of our minds basically.

Well. Day before thanksgiving I’m sick as a dog and go to the doctor. I’m pregnant. And the ba was healthy. And I had a son in July of 2018. I went through a pregnancy alone. With no job. No stable income or living. No partner to share my burden. And extremely stressed. But I had a son. And he’s perfect in every way. He’s had his issues. And my pregnancy was hell. I had hyperemesis gravadarium. Meaning my morning sickness was so bad and all day long my body didn’t have time to process nutrients. I lost fifty pounds while pregnant. Then because my uterus is tilted my ba grew to my right side and crushed my right ureter, the tube connecting kidney to bladder to drain, and put me in stage one kidney failure.

I was offered a medical abortion at 20 weeks. I refused. I had six surgeries while pregnant. I had to be induced a week early to avoid a seventh. During the induction my sons heart rate dropped into the 80s and I had an emergency csection. At 2am on the dot of July 29th, 2018 I had a 4 pound 9 ounce 17.75 inches long ba. He was smaller than a teddy bear but healthy. And alive. And had all the right parts. He didn’t even have a cleft palate birth defect like I did.

He’ll be turning one soon. My fiancé has been in his life since the beginning and two months ago we found out we were pregnant. We’d only known for two weeks and hadn’t even told anyone when I started bleeding. We went to the hospital where I waited in tears in the lob for 3 hours before being called in to triage. I waited another 2 hours before I had a room in private. I was given an ultrasound and sat in a hospital room. Where I waited. And waited. For an hour. For some young doctor to walk in shake my hand and my fiancé’s look at us and say the pregnancy isn’t viable and you’re having a miscarriage. I’m sorry. I’ll have a nurse bring your discharge papers and out the door he went.

The health care field is extremely overlooking when it comes to women and to early pregnancies. They just don’t care. and it’s pathetic and wrong for a doctor to turn away when a patient needs them. It’s wrong for a mother to wait for hours knowing her child is gone just for a doctor to shrug and open and close his mouth like a fish when asked why, why her ba.’’

If you’re thinking this story isn’t common, it’s more common than you think, ‘For women who know they’re pregnant, about 10 to 15 in 100 pregnancies (10 to 15 percent) end in miscarriage. Most miscarriages happen in the first trimester before the 12th week of pregnancy. Miscarriage in the second trimester (between 13 and 19 weeks) happens in 1 to 5 in 100 (1 to 5 percent) pregnancies.’

With miscarriages, still births and maternal deaths occurring at this rate coupled with the fact that the scientific world has yet to perfect safe birth control in a world where thousands are poured into sex, shouldn’t we be more concerned? And shouldnt we be talking about this more?

Although you might be thinking that these three topics are seemingly unrelated one common thread stands. More needs to be done to protect women, their bodies and their lives.

We noticed you're visiting from Germany. We've updated our prices to Euro for your shopping convenience. Use United States (US) dollar instead. Dismiss